Elon Musk might have officially acquired Twitter, but, Jack Dorsey has no plan of leaving the social media business space.

Jack Dorsey, the Former CEO and founder of twitter has plans to launch a new social media platform known as ‘BlueSky’.

This news hit the media barely a week after Elon Musk bought Twitter at a dizzying $44 billion.

‘BlueSky’ this trendy new app might be beneficial to twitter users who are currently grumbling over the subscription fee Elon Musk is set to charge for all verified account.

As Elon Musk Continues his plans to offload some twitter workers and tweak the overall setting of the bird app, Dorsey has already recorded some huge numbers of people signing up for Blue sky.

Over 30,000 people have already signed up for the new site barely 2 days after its announcement.

Dorsey has also revealed that this new app Bluesky  will offer

“a new foundation for social networking which gives creators independence from platforms, developers the freedom to build, and users a choice in their experience.”

Jack Dorsey’s Bluesky is said to give creators independence from platforms and developers. The app will also give creators the freedom to design, allowing users to customize their experience by giving them control over their algorithms. 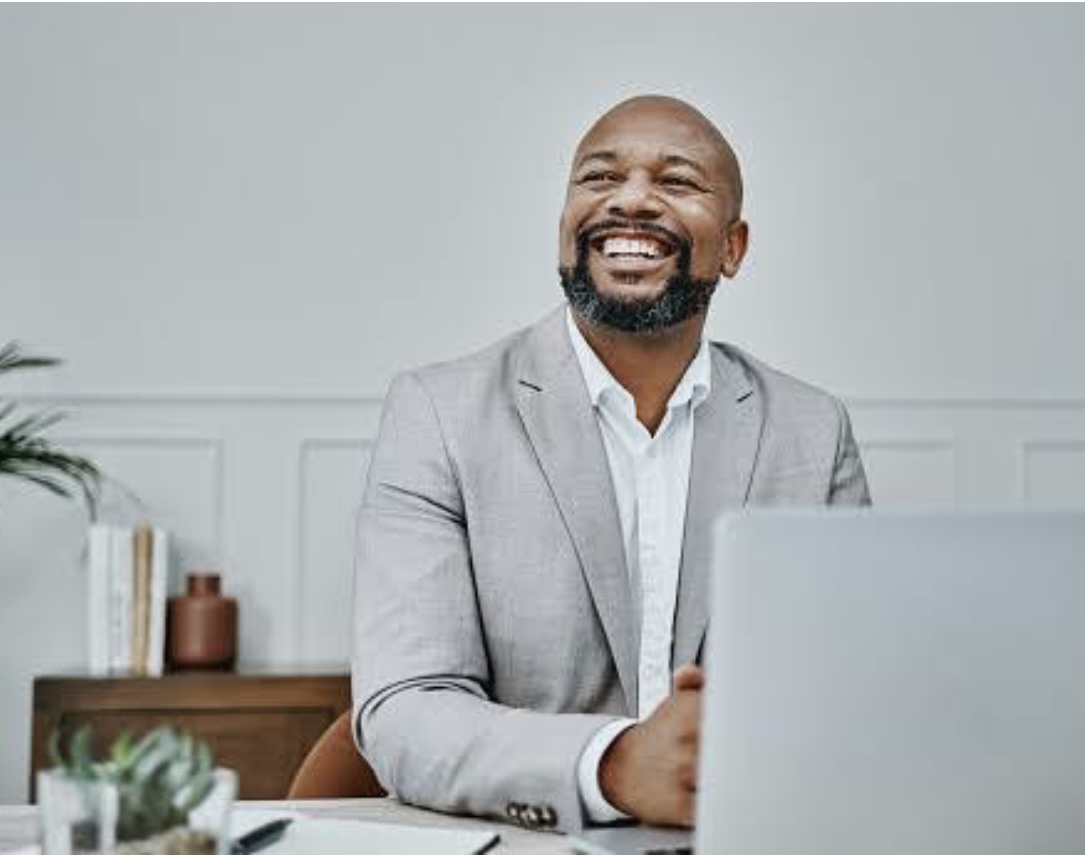 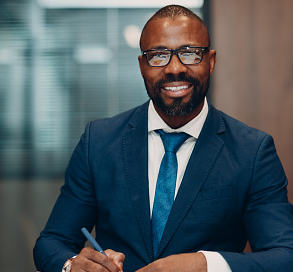 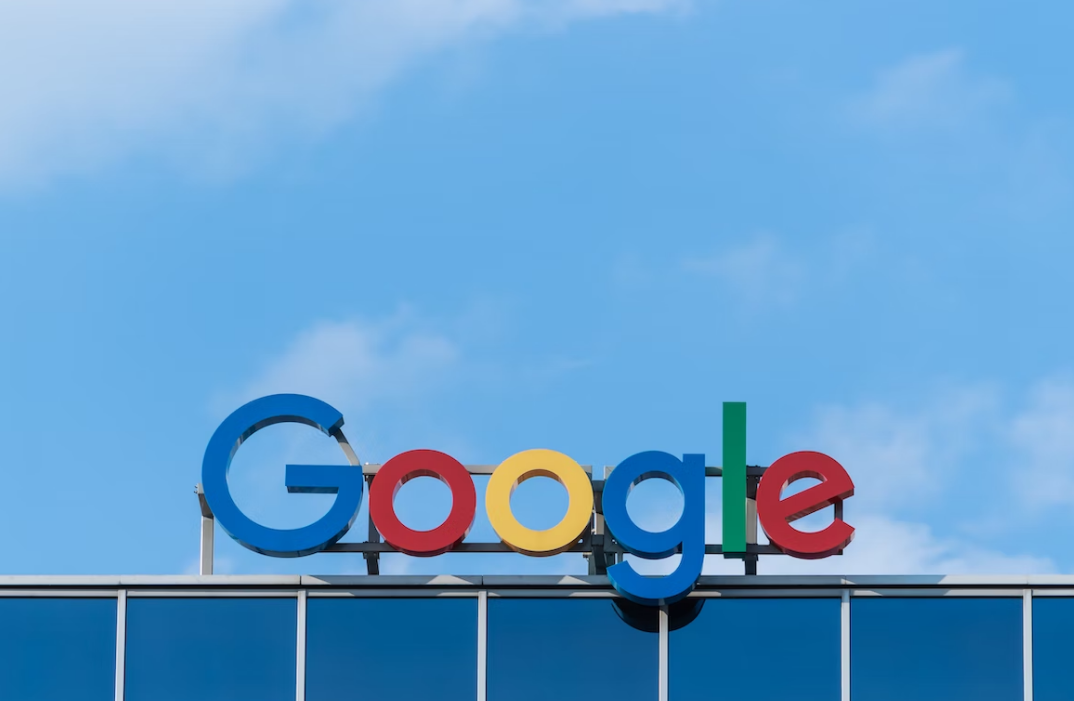 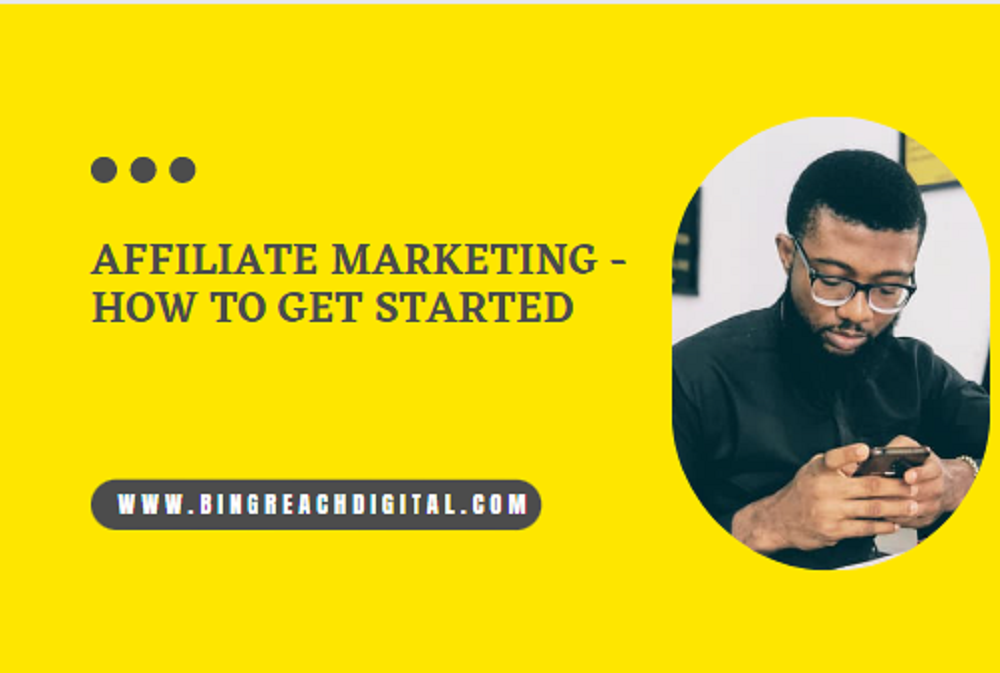 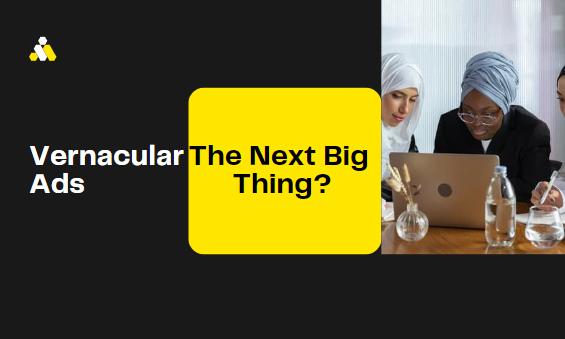 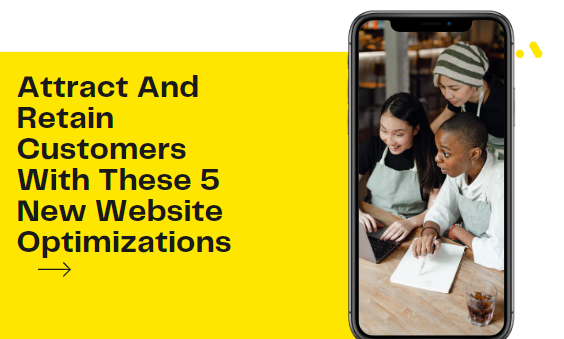 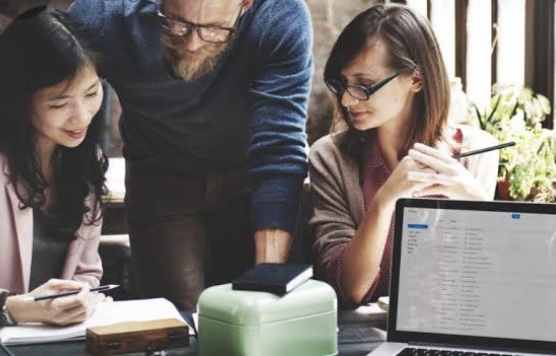 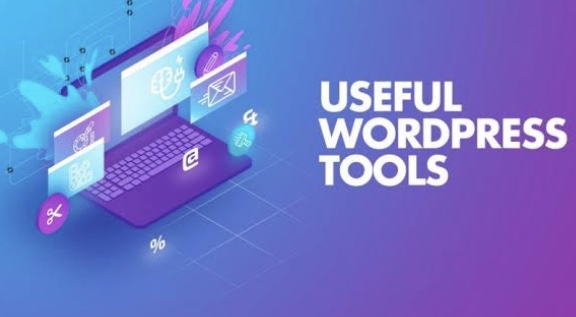 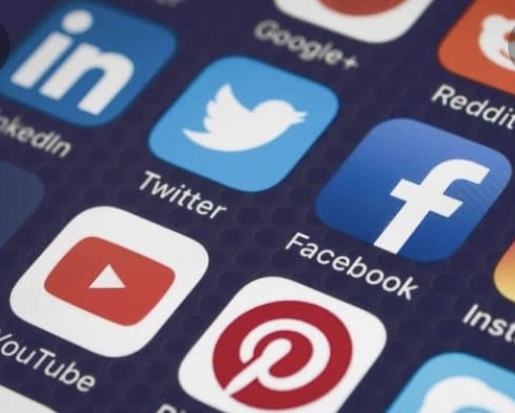